Bristlecone was conceived under the premise that leadership matters. Aware and skilled leaders can change lives and the trajectory of an organization. 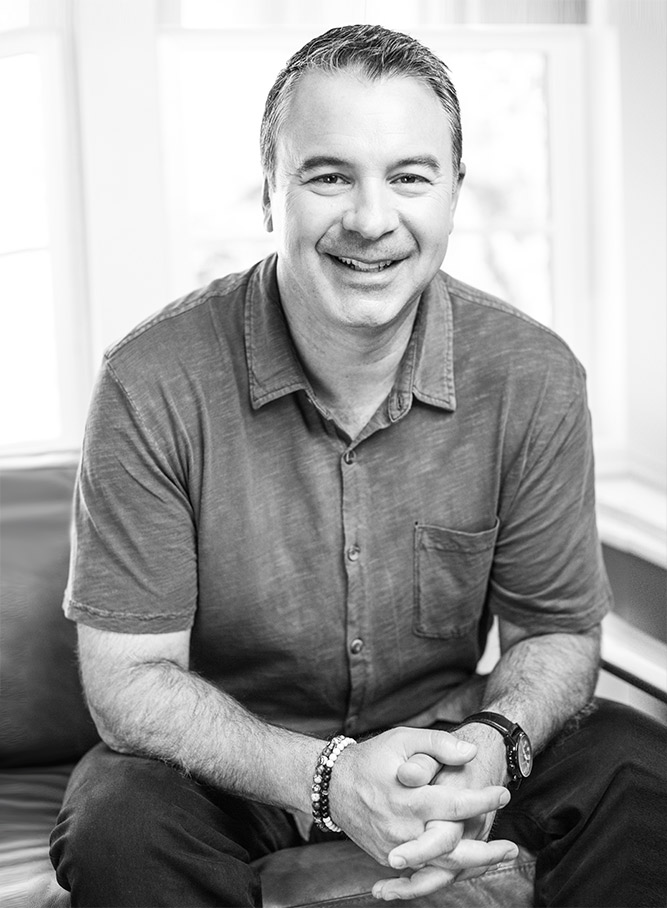 Born and raised in Northwestern Pennsylvania, Don’s rise in the financial services industry has been propelled by his highly engaged, assertive leadership style, extraordinary ability to persuasively communicate a compelling vision and his transparent approach to people management.

In his most recent operating role, Don was the President of Global Sales for Marsh, the largest risk broker in the world with 500 offices in 130 countries and $7 Billion in annual revenues. From 2015 – 2018, Marsh delivered record sales and tripled the prior four-year growth rate. The development and deployment of his Six Global Sales Imperatives laid the foundation for the organization’s success. Core to the strategy was a differentiating go to market approach and an aligned distribution and content strategy amplified by a culture of coaching.

Prior to that, Don was the President of Allstate B2B, the $5 Billion division of the largest, publicly held, personal lines insurer in the United States.  He was also the Chairman of Encompass, the $1 Billion mass affluent personal lines subsidiary of Allstate. Additionally, he was Chairman of Ivantage, Allstate’s $1 Billion in-house brokerage operation catering to out-of-scope residential customers. Don’s focus at Allstate was to create material and long-term alternative revenue streams to Allstate’s legacy products for its 30,000 licensed sales professionals. Within 24 months after his arrival at Allstate, all eight businesses under his leadership experienced growth and continued to produce at accelerated rates.

Prior to Allstate, Don was the North American CEO for Willis, the global insurance broker and the third largest insurance services firm in the world. While at Willis, Don created and executed a disruptive sales and distribution strategy for his 8,000 employees, which produced a platform for sustainable growth. Additionally, Don engineered a $2 Billion acquisition of a competitor.

Don has been coaching executives for more than 20 years.  He has coached C-suite professionals and some of the leading sales executives in the industry. Through his innovative approach, he’s enabled leaders to obtain a deep sense of awareness.

His skills are differentiated in the coaching space because he has been an executive in four Fortune 250 firms – two of which roles were in the C-suite. His deep business experience – growth strategies, compliance programs, regulatory investigations, legal proceedings/settlements, technology installations, operational efficiency programs, human capital initiatives (i.e. training, compensation and performance management) – enables him to truly connect with his clients. In those capacities, he has owned $7 Billion P&L’s, accounting for 30,000 people. He has operated businesses in 130 countries. Don has also testified in front of Congress as an expert witness on Terrorism Risk and has closed $2 Billion acquisitions.

Another point of differentiation in Don’s approach to executive coaching is his integration of the Neurosciense discipline. He holds neuroscience certifications from the NeuroLeadership Institute and the Wharton School of Business (University of Pennsylvania).

Don earned a Bachelor’s Degree in Economics from Allegheny College and an MBA from Eastern University.

Currently, he serves on the Board of Advisors of ICG/SageSure and Zywave in addition to his coaching and consulting business with Bristlecone Partners. Don is based in Madison, NJ. 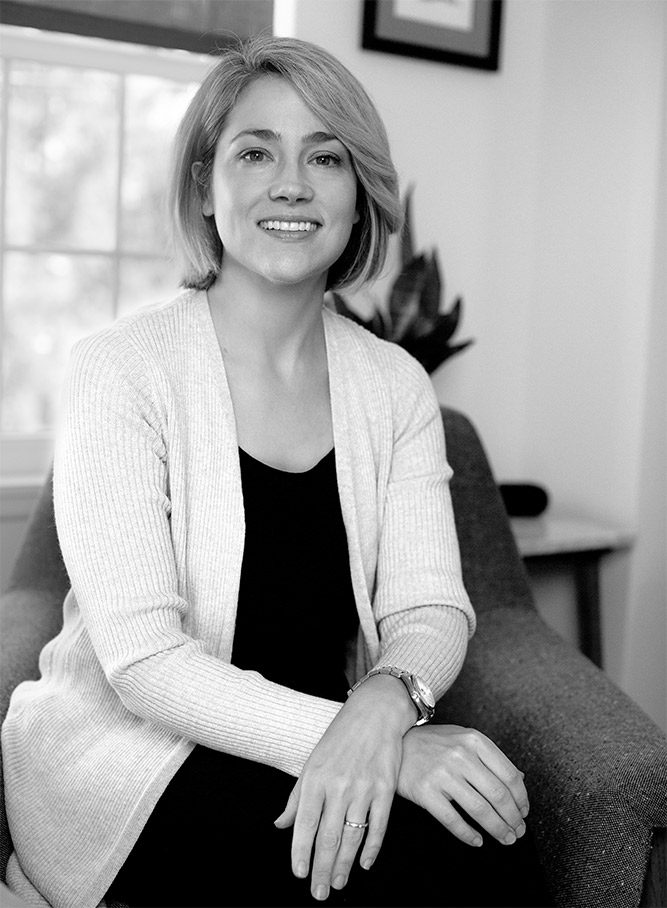 Born and raised in New York, Heather is a certified Practitioner of the Myers-Briggs Type Indicator (MBTI) Step I and Step II Instruments. In 2018, she completed the Brain-Based Coaching program through the NeuroLeadership Institute. This expertise plays an integral role in her executive coaching work at Bristlecone.

After graduating from Carleton College with a B.A. in History and a concentration in Political Economy, and then a few years later completing a M.L.S from Pratt Institute, Heather held positions in the fields of: Human Resources, Public and Academic Libraries, Legal Information and Educational Publishing.

Heather passionately promotes the liberal arts, access to information, critical thinking and literacy. She continues to study the human condition through literature, psychology, and the social sciences.

In 2017, she received her Doctorate in Literary Studies from Drew University.

Heather currently serves on the Board of Advisors for the Eakins Press Foundation in addition to her coaching and consulting business with Bristlecone Partners. She is based in Madison, NJ.